Baby’s First Heart Beat: The Development of the Heart 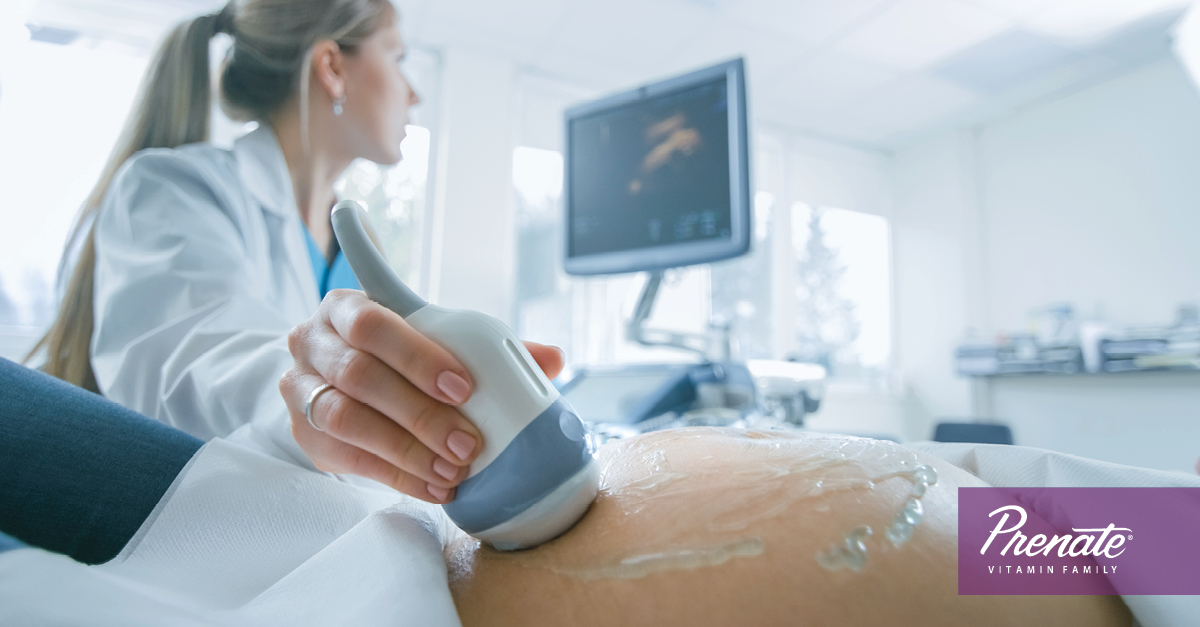 The development of the heart is fascinating, but extremely complex. Without the heart survival is nearly impossible. The heart is responsible for pumping blood to the brain, lungs and every other organ, supplying the oxygen they need to function.

Precursor of the Heart: Endocardial Tubes

Precursors to the heart’s development occur 2 weeks after conception. Until now development has been a flurry of rapidly dividing cells that will protect and nourish the baby. While the heart’s final structure is comprised of four chambers and valves, it begins as two separate cords. These cords are called endocardial tubes. Shortly after their formation in week 2, the endocardial tubes fuse together (around day 18 or 19).

The fusion of the two separate tubes creates the tubular or primitive heart tube. This marks the earliest stage of  the heart’s development. The heart develops during the embryonic period, which occurs in week 3 post conception.1 At this stage of pregnancy the embryo is now made up of three layers and implanted in the uterus. The heart is formed in the middle layer, called the mesoderm.

Around day 21 after conception the heart begins to beat for the very first time. The heart beat begins spontaneously in the heart muscle fibers. Electrical pulses move throughout the primitive heart tube to begin a life-long duty to sustain other critical organs and the brain. While the heart begins to beat in week 4-5, moms typically won’t be able to hear their baby’s heart beat on an ultrasound until week 9 or 10 and with a stethoscope until week 20.

Between day 23 and 35 the primitive heart tube elongates, loops twists, and divides to form the four chambers and valves. Each chamber and valve has a different function to support life. The two atria and two ventricles (which make up the four heart chambers) are responsible for receiving oxygen-poor blood and transferring it to the lungs and receiving oxygen-rich blood from the lungs and transferring it out to the rest of the body. The valves control the blood flow to and from the heart chambers.

Within the first month of pregnancy the foundation for the heart and other organs occurs. It’s important for women who are pregnant or thinking abbot becoming pregnant to practice good nutrition leading up to and during pregnancy.