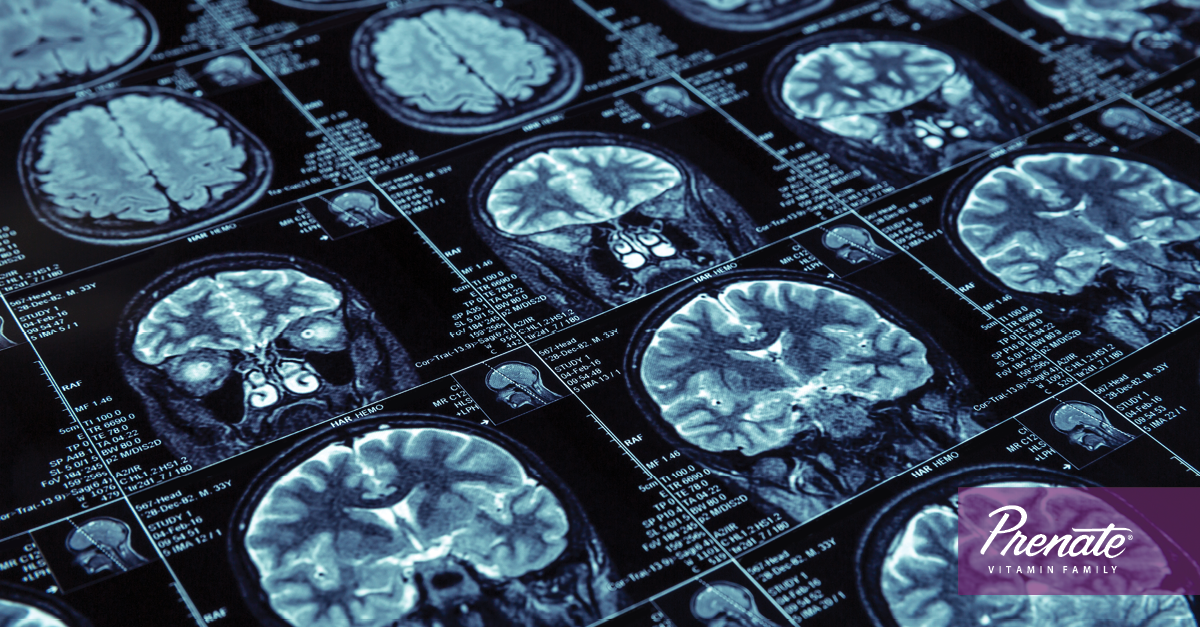 The building blocks of life take shape and flourish in a mother’s womb and are dependent on proper nutrition. Deficiency in key nutrients consumed by a mother can lead to serious, long-lasting health problems for her baby.
A recent study examined the connection between vitamin deficiency and the development of Alzheimer’s disease later in life. The condition, in which brain cells and their connections degenerate and die, eventually destroys memory and other important mental functions.

Researchers have found that a marginal deficiency in vitamin A, even early in pregnancy, has detrimental effect on brain development and may facilitate Alzheimer’s disease later in life.1 Brain tissue is programmed in the womb and during infancy, which makes the amount and quality of nutrition that a baby receives from the mother so critical during this time in life.

It is important to note that this study was conducted on mice and that vitamin A deficiency is uncommon in the United States. It’s typically seen in under-developed or low-income regions of the world. For most women, adequate levels of vitamin A can be obtained through diet alone. Pregnant women should not take an excess of vitamin A supplements as it puts them at risk of dangerous side effects.

These findings are further evidence that a well-balanced diet can go a long way for the heath of growing babies. While vitamin A deficiency may be linked to impaired brain function, other nutrients have been shown to help. DHA (Docosahexaenoic acid) is an omega-3 fatty acid that is a primary structural component of the cerebral cortex of the brain, skin, and retinas. Higher maternal intake of DHA during pregnancy promotes enhanced cognitive development for babies through infancy and childhood.2

DHA can be obtained through diet, and seafood is naturally rich in DHA. Salmon or tuna are good options for expecting mothers as they have lower mercury content than mackerel or herring. Women who are pregnant should not consume seafood that is high in mercury content and should limit seafood to two meals per week. Because of the dangers related to high mercury intake, a daily prenatal vitamin with DHA can help mothers reach their nutritional goals outside of diet alone.

The Prenate® Vitamin Family offers a line of prenatal vitamins with DHA. The following Prenate® products contain DHA, as well as a highly absorbable form of folic acid:

Talk to your doctor to see which Prenate® supplement is right for you. 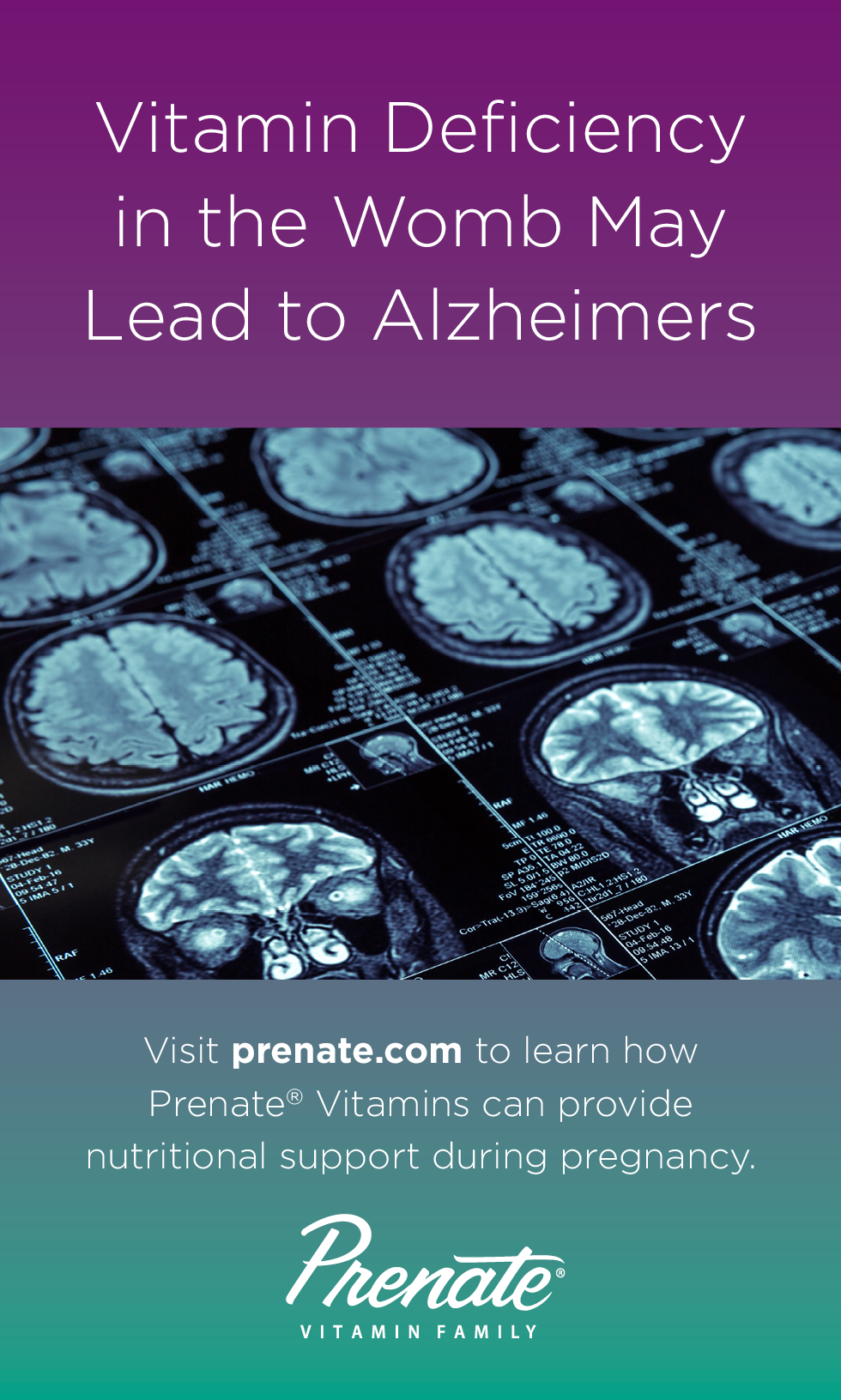