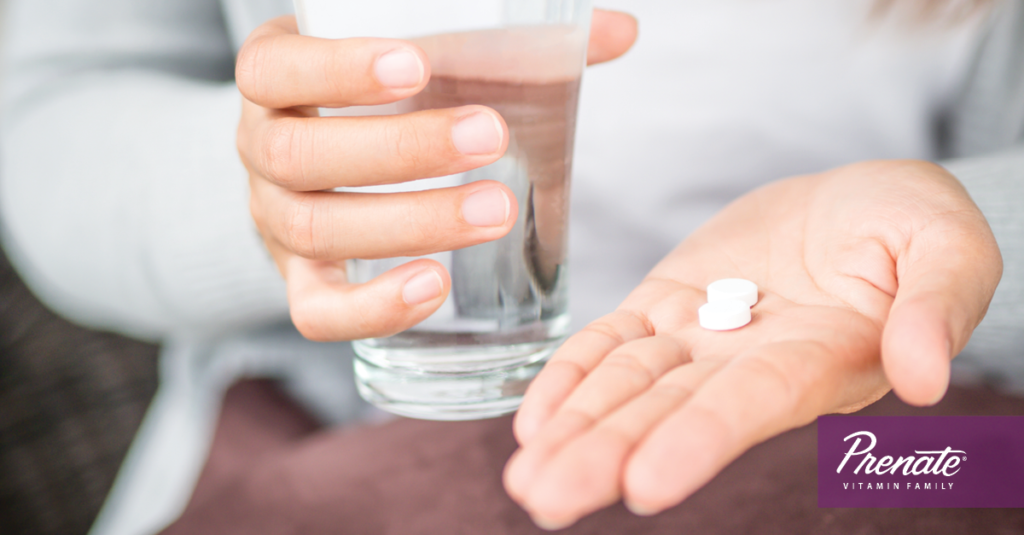 Preeclampsia is responsible for roughly 20 percent of all premature births in the United States.1 The condition commonly occurs later in pregnancy and causes women to develop high blood pressure, as well as high protein levels in their urine.

If left untreated and in severe cases, preeclampsia can be fatal to mothers and their babies. Elevated blood pressure may put mothers at risk for brain injuries and impaired kidney and liver function, lead to blood clotting issues, cause fluid to buildup in the lungs, and lead to seizures.2 The condition also affects blood flow to the placenta, which may lead to low birth weight or premature births.2

A recent study found that administering 150 mg of low-dose aspirin led to a 63 percent reduction in the rate of preterm preeclampsia (resulting in delivery before 37 weeks) and an 82 percent reduction rate in early preeclampsia (resulting in delivery before 34 weeks).3 The finding prompted calls for low-dose aspirin to be routinely prescribed to women at risk for the disease. Researchers believed that the study is proof that women can take simple measures in the first trimester to significantly reduce the risk of developing preterm preeclampsia.3

Preeclampsia Risk May Be Inherited

Another international study examined the role that a baby’s DNA plays on preeclampsia risk. Research has shown that a woman is more likely to develop preeclampsia if her mother or sister had the disorder.4 A genetic predisposition for preeclampsia also appears to run in the families of men who fathered preeclamptic pregnancies.4 As a result of these initial findings, researchers conducted a five-year study to see if a baby’s inherited DNA played a role in preeclampsia. They found that the changes in DNA that are associated with preeclampsia are carried by more than 50 percent of people.4 The good news is that this particular DNA sequencing is not enough on its own to cause preeclampsia, but only plays a role in increasing the risk.4

In addition to the risk factors noted above, a family history of the condition, obesity, diabetes, high blood pressure and kidney disease also increase the probability of preeclampsia. It is recommended that women who are thinking of becoming pregnant begin practicing healthy nutritional habits right away to combat any lifestyle risks. Regular exercise and a balanced diet can help obese women achieve a healthy or normal body mass index (BMI) and reduce its associated risk with preeclampsia.

Even with a balanced and healthy diet, many women have trouble meeting the daily recommended intakes for certain vitamins and minerals. Prenate® vitamins can help support mothers and their babies throughout pregnancy and through labor and delivery. The Prenate® Vitamin Family is committed to promoting women’s health. Talk to your doctor to see if a prenatal vitamin may be right for you to help fill nutritional gaps. 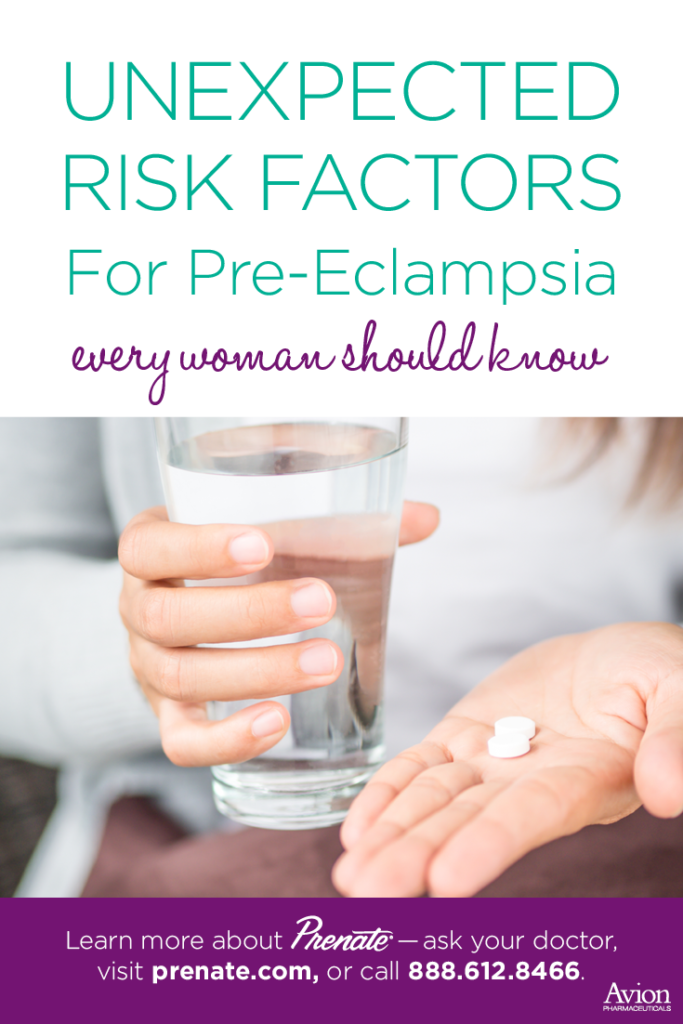