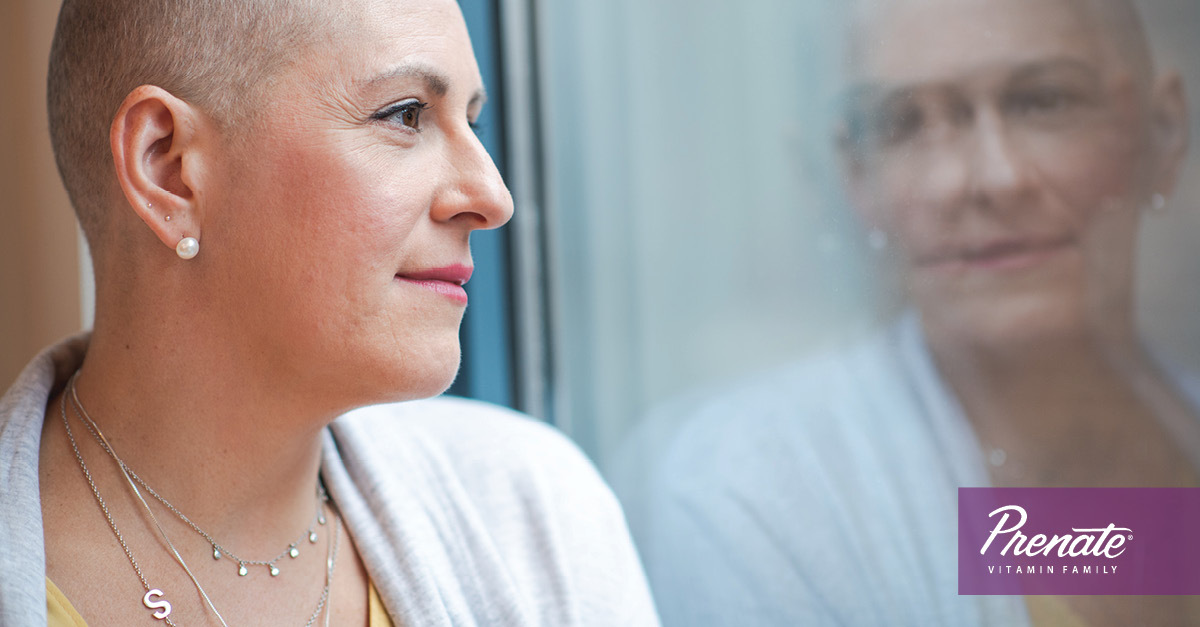 Stromal tumors make up about 5% of all ovarian cancers and can occur in women at any age, including adolescence. Unlike some epithelial cancers, the majority of stromal tumors can be diagnosed at early stages. They grow in hormone-producing cells and can generally be treated with surgery alone.

Germ cell tumors also account for about 5% of all primary ovarian cancer diagnoses and tend to occur in younger women, including those in their early 20s. These tumors develop in egg-producing cells and are often detected and treated early with surgery. They typically do not require chemotherapy unless the cancer is found at a later stage.

Detecting ovarian cancers in their early stages can be difficult because they often have no symptoms, or if there are symptoms present, they’re often associated with less serious conditions. The following are the most common symptoms of ovarian cancer, and if they occur more than 12 times a month, make sure you see your doctor.3

Other symptoms of ovarian cancer can include:

Though research to develop better screening tests for ovarian cancer is ongoing, there are two that have the greatest amount of clinical test data supporting their use: the transvaginal ultrasound (TVUS) and the blood test for the serum marker CA-125.3

TVUS uses sound waves from an ultrasound wand placed into the vagina to look at the uterus, fallopian tubes, and ovaries to detect the presence of a mass. However, it can’t detect if the mass is cancerous or benign. Most of the masses found with this method of screening are not cancerous.

CA-125 is a blood test that measures the amount of CA-125 protein in the body, but it has not been found to be as useful as a screening test for ovarian cancer. However, if a woman has already been diagnosed with ovarian cancer, the test can be useful as a tumor marker to help determine if treatment is working because the protein level will decrease.

Only about 20% of ovarian cancers are found at an early stage. When ovarian cancer is found early, about 94% of patients live longer than five years after diagnosis. Make sure you have regular health exams and see your doctor if you think you might have symptoms.

Prenate® Vitamin Family
This post is brought to you by the Prenate® Vitamin Family, a line of prescription prenatal supplements designed to enhance preconception, prenatal, and postpartum nutrition in women. Talk with your doctor about how taking a daily prescription prenatal or postnatal vitamin could help support a healthy pregnancy and postpartum wellness. 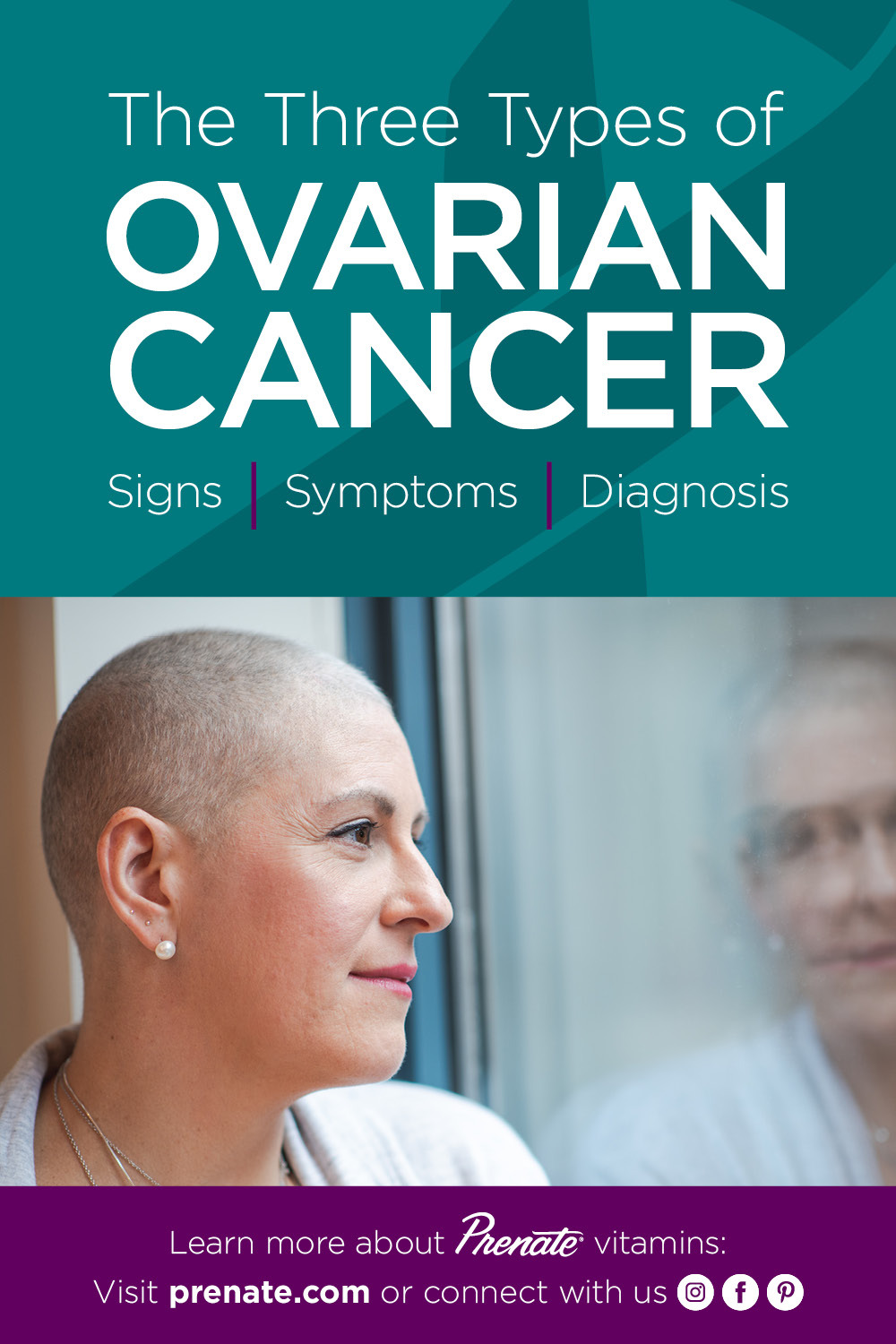 THESE STATEMENTS HAVE NOT BEEN EVALUATED BY THE FOOD AND DRUG ADMINISTRATION. THIS PRODUCT IS NOT INTENDED TO DIAGNOSE, TREAT, CURE, OR PREVENT ANY DISEASE.