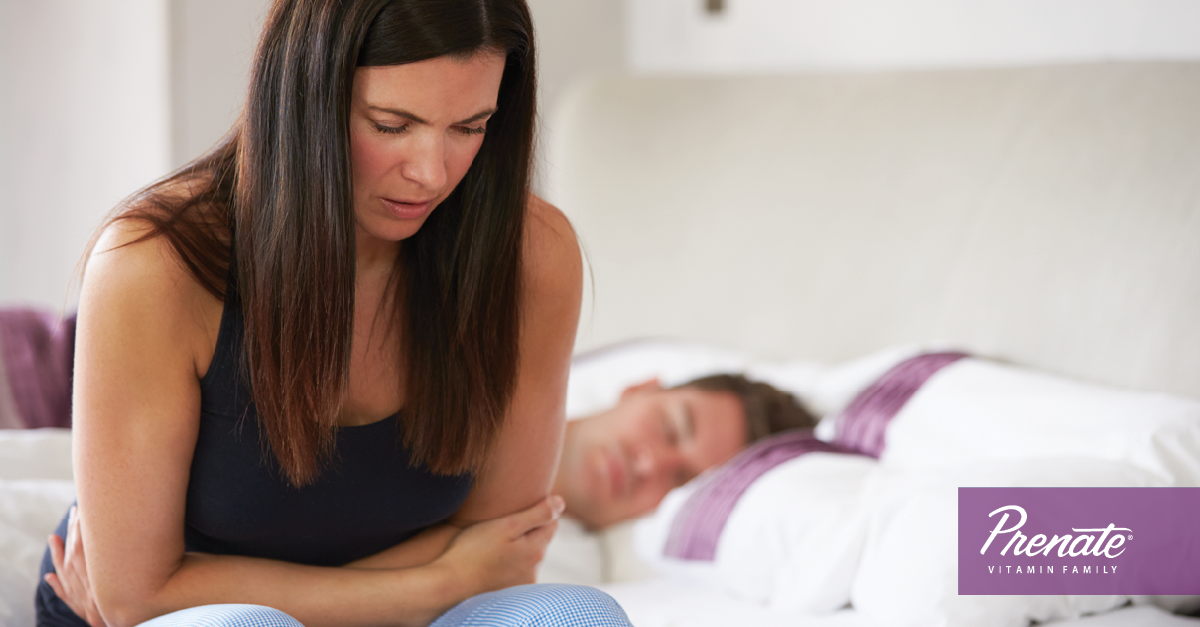 Morning sickness is extremely common during pregnancy, particularly in the first trimester. It’s estimated that up to 90% of pregnant women suffer from common morning sickness.1 Symptoms can range from slight queasiness first thing in the morning to nausea and even vomiting throughout the day.

Morning sickness is caused by a variety of factors. But most commonly, morning sickness is brought on by an increase of human chorionic gonadotropin (hCG). This hormone is produced at higher levels during the first trimester of pregnancy.

One natural remedy for morning sickness is ginger. Ginger root has a long history of being used in traditional and alternative medicine to help calm the stomach. The American College of Obstetricians and Gynecologists (ACOG) recommends that women take vitamin B6 as a first- line treatment for morning sickness and also ginger to help ease the nausea associated with common morning sickness.2,3

A number of clinical trials have studied the effects of ginger. A systematic review of 12 clinical trials involving more than 1,200 pregnant women found that ginger significantly reduced their symptoms of nausea.4 It is important to note that ginger had no effects on episodes of vomiting.

Severe nausea and vomiting can be hard to treat during pregnancy. They can also cause health problems if mothers cannot keep down food and begin to lose weight. Because of this, the ACOG recommends seeking early treatment of morning sickness before symptoms progress. Ginger can be a natural approach to easing the common symptoms associated with morning sickness.