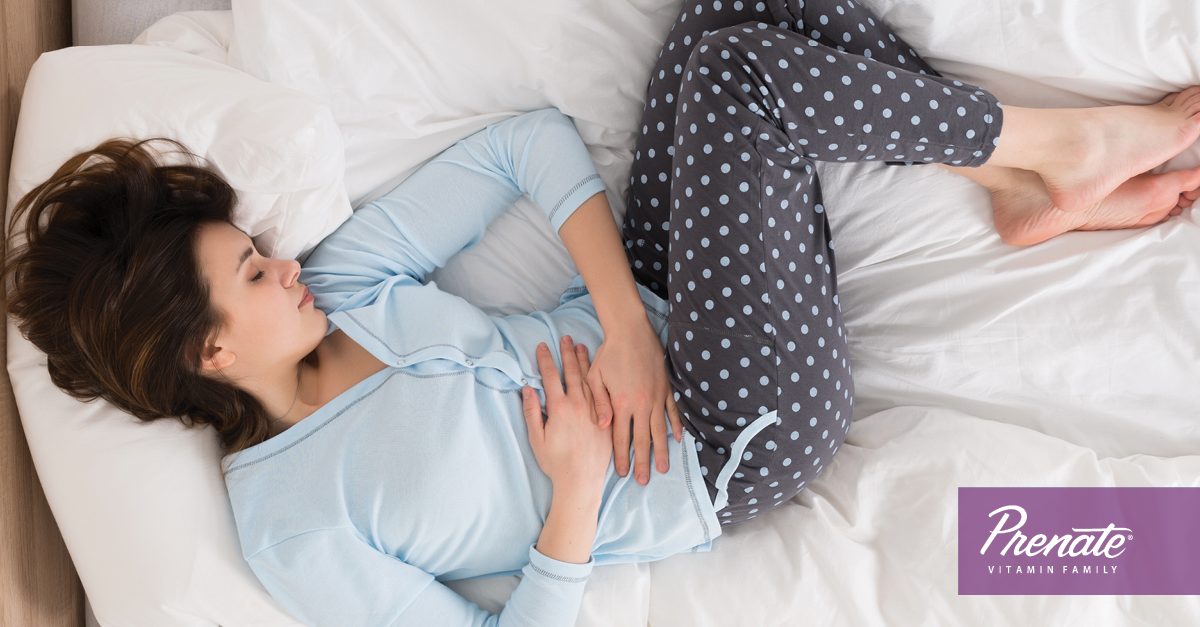 Endometriosis is a condition in which tissues that normally line the uterus grows in other areas of the body, including the ovaries, fallopian tubes, cervix, bladder, intestines or colon. It is estimated that one in every 10 women in the world, or roughly 176 million, suffer from endometriosis, which affects them regardless of their ethnic or social background.1,2 While anyone who has menstrual periods can have endometriosis, it is more common among women in their 30s and 40s. There also appears to be a genetic component to endometriosis. Women whose mothers or aunts have endometriosis are more likely to suffer from it.

While endometriosis can be debilitating in severe cases, many women who have mild or moderate cases may not know that they have it. In many cases, they believe that their symptoms are related to their regular menstrual cycles. These symptoms can include painful periods or ovulation, heavy bleeding during periods, deep pain during or after sex, and fatigue.3,4 In addition, digestive problems such as diarrhea, constipation, bloating or nausea during a menstrual period also may be symptoms of endometriosis.5

Because many of the symptoms associated with endometriosis are experienced month-to-month or as part of other common gastrointestinal issues, women often are not diagnosed with the condition until they have difficulty becoming pregnant. It is common for women to brush off symptoms as related to something else until they seek treatment for infertility and learn that they have endometriosis.

It is estimated that endometriosis affects about 50% of women with infertility.6 However, this does not mean that these women are unable to have children. Many women who have endometriosis are able to get pregnant, although it may take more time and require the help of surgery or assisted reproductive technologies.

To date, not much research has been conducted on endometriosis and its relation to fertility. Doctors do not completely understand why women with mild endometriosis have greater difficulty becoming pregnant. However, it is clear that moderate to severe cases of endometriosis can damage the organs involved in conception.

If you are struggling with infertility or debilitating symptoms due to endometriosis, talk to your health care provider. He or she can help develop the right treatment plan for you. Even if you are having trouble becoming pregnant, it is still important to take a daily prenatal vitamin. The Prenate® Vitamin Family offers a line of prenatal vitamins with folic acid. Each contains 1 mg folate as a blend of bioavailable L-methylfolate and traditional folic acid. This nutrient is critical in early pregnancy to a baby’s long-term and healthy development. Talk to your doctor to see which Prenate® is right for you. 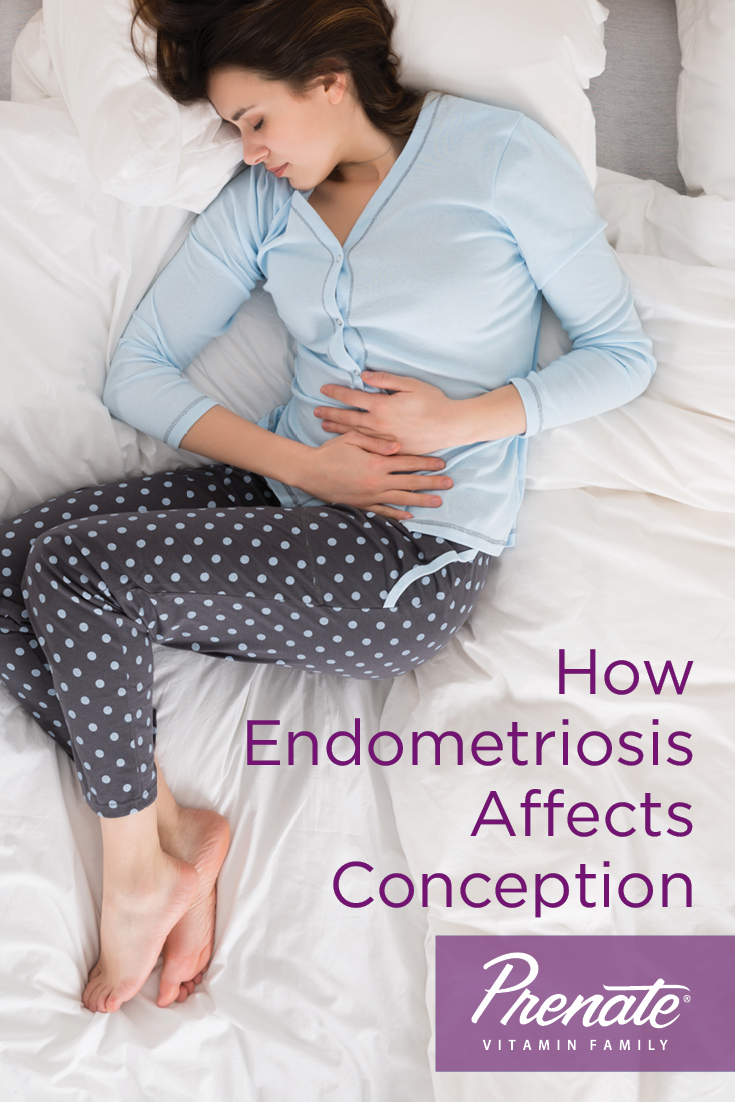