Brain Changes the Occur During Pregnancy 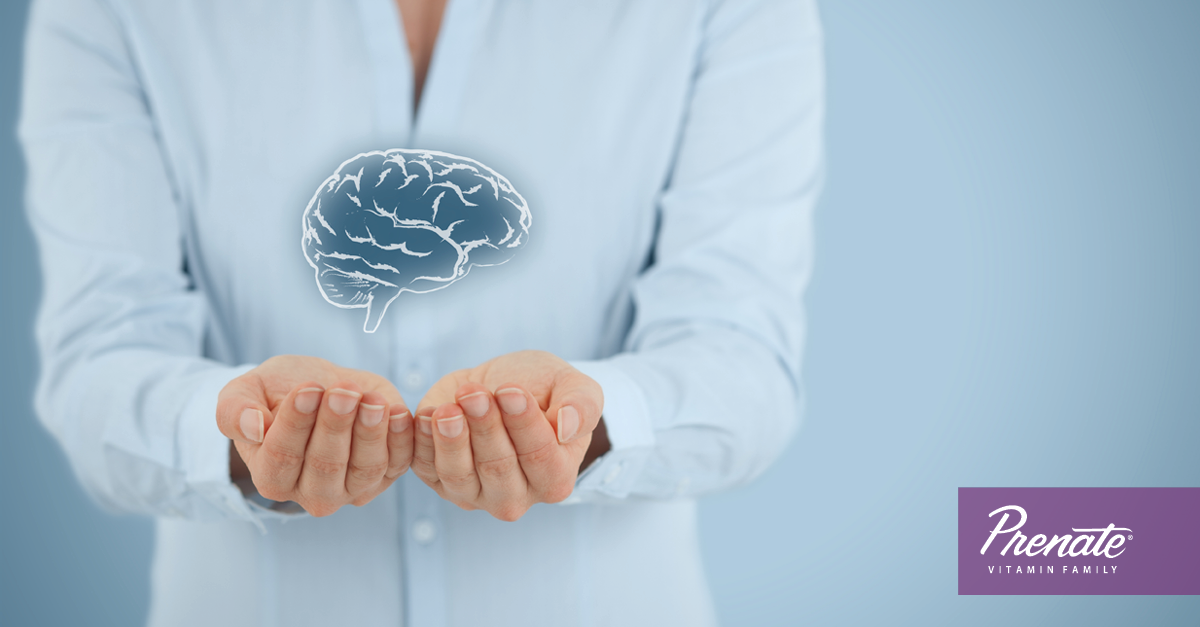 Many expecting and new moms use the term “pregnancy brain” to explain their little bouts of forgetfulness. It turns out they may be describing a very real but temporary condition. A recent study published in the journal Nature Neuroscience found that pregnancy creates brain alterations that can last for up to two years.1

The team of scientists who worked on the study compared brain scans of women before they conceived and after they gave birth for the first time. Their findings revealed that after pregnancy, these women experienced a loss of gray matter in the areas of the brain that process social cognition. Gray matter is the darker tissue of the brain, consisting of nerve cells, synapses and capillaries. Our perceptions of the world and relationships are shaped by social cognition.

The women who participated in the study received repeated brain scans after delivering their babies. The research team found that the brain changes remained for up to two years post- pregnancy. In addition, the women who lost more gray matter appeared to have stronger emotional attachments to their babies.

While there was a decline in gray matter postpartum, some scientists speculate that brain changes can enhance a woman’s maternal instincts.2 The team noted that additional research is needed to further assess the social cognition of women to see whether the brain changes have any effect on mothering.

It’s important to note that the study did not identify at what point during pregnancy that changes occurred to the brains studied or the exact cause of those changes. Loss of gray matter during pregnancy may be unavoidable. But supporting brain health is important before, during and after pregnancy.

Docosahexaenoic acid (DHA) is a major structural fat in the human brain and eyes, and plays important roles in their functioning.3 Researchers are currently looking at DHA’s impact on diseases of the brain and nervous system, including cognitive decline.

The Prenate® Vitamin Family includes several prenatal vitamins with DHA. Each offers the highest levels of clinically-proven DHA omega-3s available in a prescription prenatal vitamin.4-16 Each of the following Prenate® products is taken once daily and contains DHA:

Designed for the needs of both moms and babies, Prenate® Vitamin Family helps fill nutritional gaps. Talk to your doctor to see which prenatal vitamin with DHA is right for you.